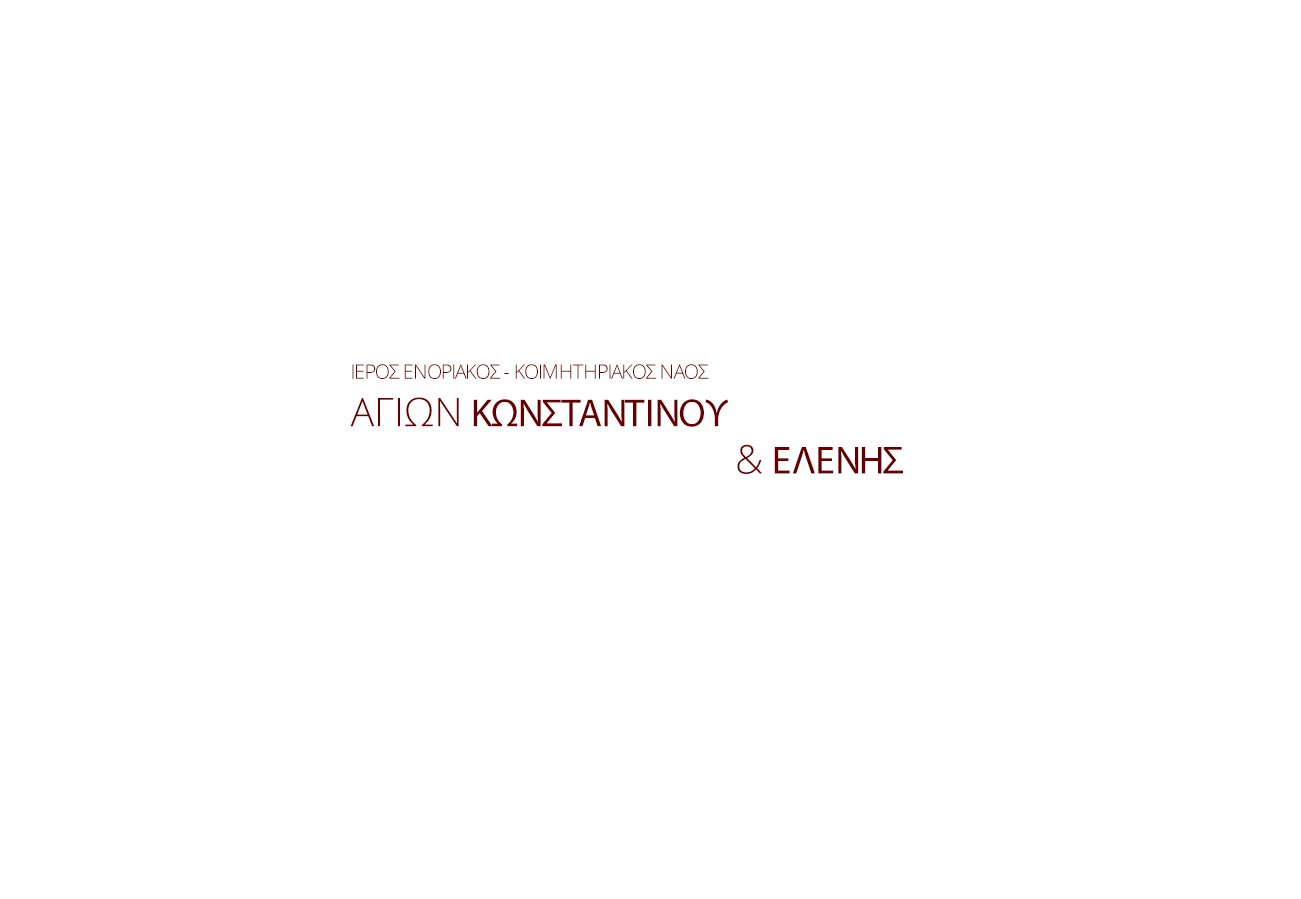 The cemetery was built in 1890 while the building that hosts the collection was used as an ossuary.

Today there are 612 family tombs, among them graves liked to the recent history of the city and of Crete, such as the British plot for the 18 young British soldiers who fell defending the freedom of Crete on August 25 of 1898, the tomb of the Archbishop of Crete Eugene Psalidakis, tombs of Mayors of Heraklion, of politicians, partisans, authors and eminent people of Heraklion.

Noteworthy is the fact that the area of approximately 6 acres surrounding the Museum is embellished by sculptures of notable artists, which are of remarkable value and beauty.